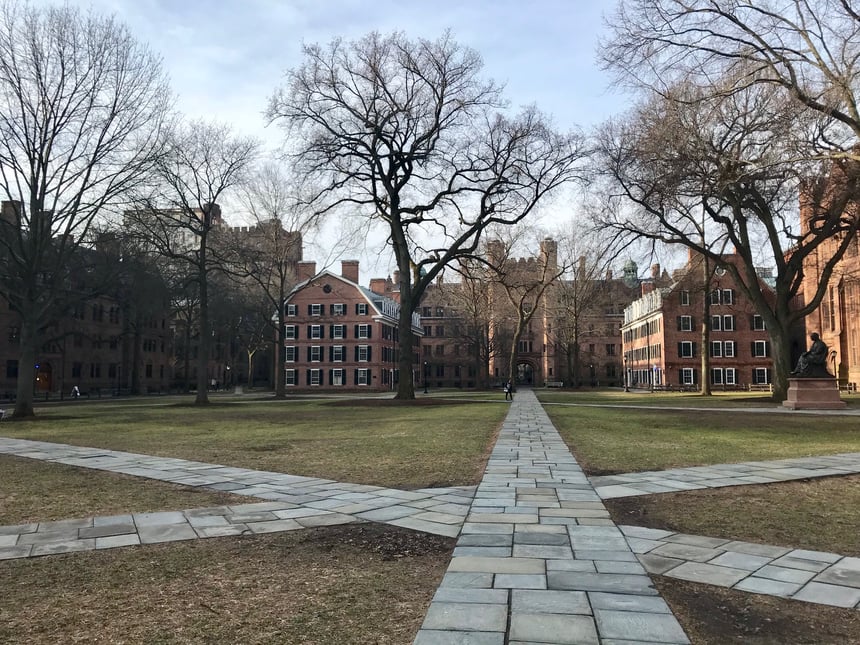 I first heard about Jim Baron’s Stanford Project on Emerging Companies back in 2001 when I saw this interview with Jim in Forbes magazine. Scott Uknes and I got deeply interested in the “commitment” model described in the corporate cultural taxonomy that Jim and coworkers had developed. Commitment model companies were fastest to IPO, least likely to fail outright, and (along with Star model companies) grew their market cap fastest.

Now we had real data to support our feelings that people work for a firm because they want to participate in something larger than themselves, and the best way to get people to commit and engage at the highest level is for the firm to commit and engage with them. This builds an organization based on trust.

After Elizabeth Claypoole reached out to Jim, he asked if we would be part of a case study examining our self-managed, commitment-based system. Jim and his team visited us this past December. We provided a thorough background on the company and our industry, then several AgBiomers were interviewed during their visit.

The resulting raw case website frames us as a company that “eschews hierarchy in favor of commitment” and is remarkably broad in scope, covering most of the important aspects of why, and how, we do what we do. We were proud of how it turned out, and pleased how nicely it frames the unique aspects of our organization.

After the study concluded, I visited with students at Yale in Jim’s management class, “The Employee Perspective” as he presented our case. Jim skillfully led the classes through defining key components of AgBiome’s employee value proposition, and asked them whether they would, or explicitly would not like to work at AgBiome, or an organization like it. Based on rough estimation from the show of hands, about ⅔ of the students said they would and ⅓ would not. (Note: Students were asked to be unstinting in their criticism of the company’s organizational model)

The students who did not want to work at self-managed company like AgBiome had a few concerns:


Answering questions about how we work, and listening to student advice about areas where we need to be especially mindful as AgBiome grows, was fun and useful. We look forward to keeping in touch with Jim as we encounter new organizational challenges and figure out ways to solve them.

It’s hard to express the sense of gratification I felt from this whole interaction: closing the circle with Jim after that chance encounter with a magazine interview 15+ years ago, getting the opportunity to meet a bunch of really smart, energetic, future business leaders, and taking time to reflect on what all of us have worked so hard to build at AgBiome over the past 5 years.

Read all posts by Eric Ward